Responding To A Cave Cricket Infestation In Your Basement

If you have a basement or a crawl space, you may have already come face to face with what might be the most monstrous-looking pest of all: the cave cricket. Also known as camel crickets, these alarming creatures are large, spiky and prone to jumping wildly when threatened. Although they are mostly harmless, cave crickets can still give you a shock every time you see one, cause noise at night, and indicate dampness problems in your basement or other space. These are four steps to take to rid your basement of them permanently.

Getting To Know Cave Crickets

Despite their fearsome appearance, most cave crickets actually survive on decaying plant and animal matter. They are known for their ability to regenerate their limbs while young, allowing them to cannibalize themselves if necessary between meals. They prefer environments that mimic the damp, dark atmosphere of a cave, making basements an ideal substitute. A colony of cave crickets will share a nest hidden in a nook or cranny, and it may be nearly impossible to find on your own.

The first step you should take when you discover cave crickets in your basement is to begin adjusting the humidity and dampness in your basement. The environments cave crickets prefer are also prone to mold and mildew, so there are multiple benefits to be had from dehumidifying. Sealing your basement or leaving a dehumidifier running should begin to gradually make your home less appealing to these insects.

Another thing you must consider is how your colony of cave crickets is supporting itself. Stored pet food, pantry items, and other bugs are all frequent culprits. Cutting off access to their source of food will help eradicate your current colony and discourage others from settling in its place once it is removed. Make sure any and all food items are stored in an airtight container and double check that you do not also have another pest problem to worry about.

Once the primary contributors to your cave cricket infestation have been corrected, your local pest control company can proceed to clear out the existing population of cave crickets. This involves tracking down and destroying the primary nest and then usually setting traps for any remaining individuals out foraging. Within a week or two, you should notice that your resident cave crickets are no longer around to give you a shock every time you need something from the basement. 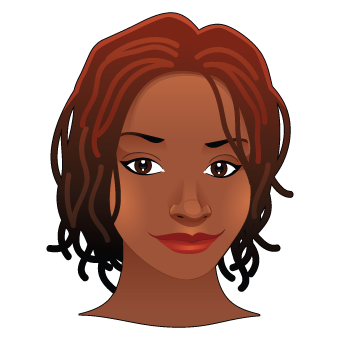